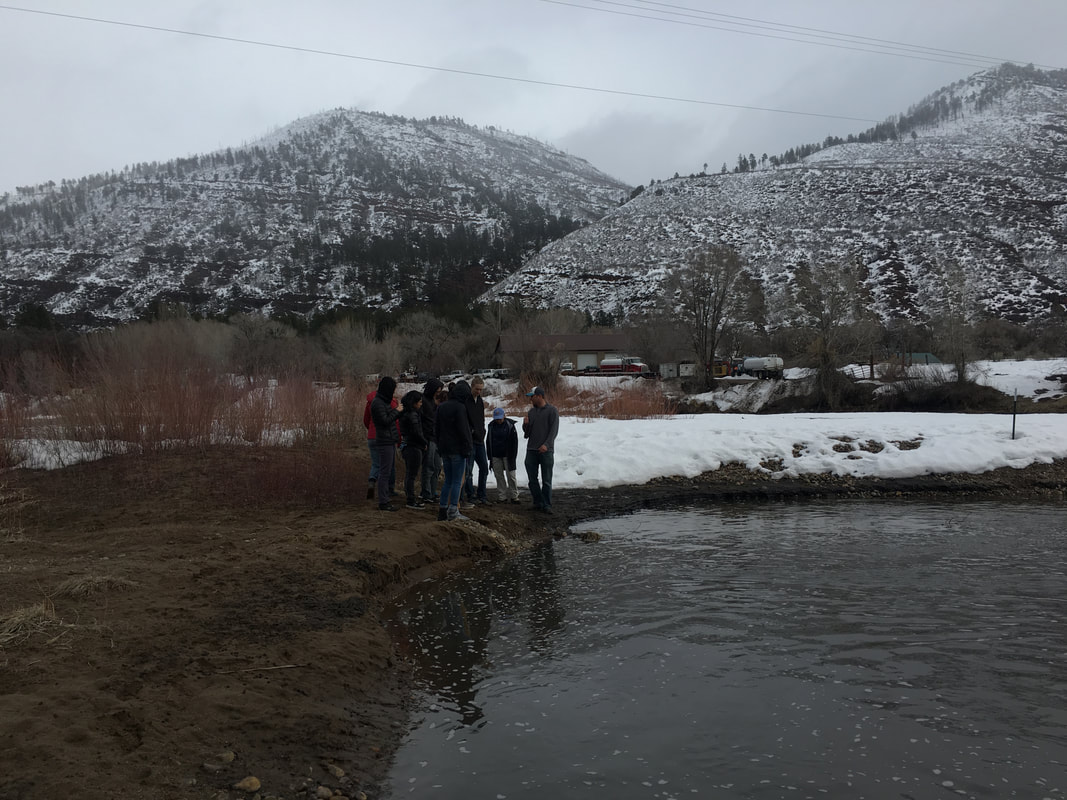 ​Our inspire week was very thrown together and that's not the teachers or the person in charge of our volunteering falt. We had a lot of plans in the beginning but the weather had other plans. We ended up not doing anything that we planned because what we planed was outside. We spent the first-day painting rooms and putting in floors and the second day we spent drawing black lines on reflectors and moving boxes. But never the less I had a lot of fun. I liked how we were never doing any writing.

I think that the main strength that I used in inspire week was the ability to follow directions. personally, I think we used this skill the most on the first day when we were putting in floors.  We were directed to just finish off a couple of rooms that had already been nearly finished. I was a little bit confused by the fact that we were given very little guidelines for how to put the flours in we were told how to fit the flours together but, we weren't told how to do the closets so we had to wing in a little bit. But turned out ok.


But I think I had a lot of fun on the first day, mainly because I do things like that on my own time. So I spent had fun figuring how to do it correctly if you know what I mean. Putting the floorboards together was like putting a really easy puzzle together.  And I have thought about going into this career field in the future. So it was a very good skill to learn and I now feel like I can do it myself if I ever felt I wanted to refloor my house in the future.