The future of work in america

This project has been centered around labor in America. We studied how labor has evolved throughout our country’s lifespan. It has gon threw farm life to the industrial revolution and finally to modern-day education. We discussed trials past America has put its self threw and predicted what we will be experiencing in the labor market in our lifespans. Our class has developed new ways of handling the situations of the future my looking back at the past. The world will not be the same work as it once was and we will have to adapt to it. We discussed different proses that people during the industrial revolution were going threw to combat adamaition, Such as the invisible hand theory. We had in-class timed writing where I discussed how the textbook can only tell part of the story and when you hear the whole story it can give you a completely different impression. Some of my peers and I presented a slideshow discussing automated work. At the end of the project, we created a podcast in a group under a topic of our choosing.

The industrial revolution was full of brake threw and essential discoveries that we need for modern-day life but it was also a time of suffering for many people. My goal in this writing is to challenge the textbook with author writings. I will be talking about how the textbook only tells snippets of the whole story and fails to go any deeper. But sometimes if you dive deeper into the articles you find that those snippets can only tell a little bit of the story and reality can vary greatly. Many people came to big cities to make a home for themselves only to find that they had been polled into being nothing but a wage slave.

In the textbook, it tells us that the industrial revolution increased the wealth of the nation but the workers at that time claimed that the wealth of a nation is also the wealth of its people. In the text (proclamation of the striking textile workers of Lawrence) many workers went on strike so that they could save themselves from becoming nothing but a wage slave. The united states indeed got more wealthy but the people were struck with poverty. Plagued by long hours and hard work many worked 14 hours a day and still barely got by. And in all of that, the top one percent was living a dream and controlled most of America's money. But some jobs require special skills and the workers that had those skills had a bit more power to strike but in modern times they are losing that bargaining chip.

Back in the industrial revolution workers with special skills such as carpentry and engineering were valued in a worker so workers with those skills were missed greatly when they went on strike. however in modern times some of the jobs that require those workers are being filled in by matenes. The text (work) is centered around that idea and discuss just how close we are to replace high skill jobs with machines. The author talks about how many mistakes that happen in high skill jobs are due to human error and can be negated by replacing them with a robot. Plus machines don't need to be paid and don't need to eat or sleep all they need is a little electricity. However, is it better to be a wage slave for a big corporation in the industrial revolution?

in truth, the revolution did create many jobs for people who had never worked anywhere except there dads farm, but those jobs were often mindless and made workers dependent on their wages to survive in the city. In the text (industrial union manifesto) it tells this quote “the worker wholly separated from the land and his tools, with his skill of craftsmanship rendered useless is sunk in the uniform mass of wage slaves. The worker in an uncomfortable situation where he is separated from all the things he grew up with, he becomes dependent on the job and loses his freedom in a way. The once independent farmers has become one of the many unfortunate souls that have become trapped by the job that pays him. And this has happened to many workers who came to the city seeking money but lost their way.

What Was the greatest challenge you faced in the project and what did you do to ovor come that challenge.
The biggest challenge in this project was getting the sound perfect. Our mick acted up a lot and we struggled to work around it. We tried our best to achieve perfection to the point that Garrett brought in a higher quality mick that he uses in his oun recordings so the sound wouldn't just cut off sometimes. In the end, we got it as best as we thought possible but we were still nervous about it. There were some spots that we weren’t satisfied with but we just went with it.

If you could go back and do the project again what would you do differently and why
Personally, if I were to do it again I think I would just add a little bit more humor to it. Our podcast I thought was very interesting but would benefit from a couple of spots where the listener could take a little break from the information and have a little laugh. For example if we had added a little joke directly after the onslaught of percentages we it may have lightened the somewhat depressing part of the podcast. It seemed to get vary tuff to keep up with at least for me when I have listened to it. I would have a more comedy oriented podcast if I were to do it on my own but I think that it was more based on information. Either way, I am varying satisfied with the end product and have little desire to change it much.

What is the greatest insight you gained about the state of labor issues today? Think back through the entire project, historical context, the presentations, globalization, and your podcast production.
In the beginning of the project I came to the fact that we are innovating ourselves into poverty. We have been doing this since the Aztecs, it's just that adamaition has just been replacing those jobs till now. As we continue to advance we give our own jobs less a reason to exist. Personally, I don’t think that we will ever automate ourselves out of existence as sum say we will but I do not doubt that we will get to a point where we will have to find a way to make a way to feed the masses because so many people are living in poverty. I think that this fact just raddled me in a way that I haven’t experienced ever before.

What are you most proud of in your project? This could be something very small and not visible to me or the audience. Help me understand why you are so proud of this piece.
I am really proud of our interviews Especially our small business owner interview. She had a lot of points that me and garrett wouldn't have thought. For example, how she chooses her employees biased on there interests and ideals. I think that if all small and large businesses choose there employees that way maybe people that may not have the best education but are experienced in a specific field. That way we may have less of a problem with judging people with there education.

Explain 1 way you grew as a student during this project. It is not when we are comfortable and know how to do a task that we grow, it is often when we are the most challenged or have struggled through something that we grow. So what will you be better at now?
I think the project gave me a little bit of a wake-up call. It made me want to push harder on my school work and long term goals in general. I think towards the end of the project was when it really started to take hold of me and I started to realize what I needed to do to make my goals into reality. I started to work harder and really focus on how I could raise my grades. I definitely felt like this project put my own ideals in jeopardy by almost attacking my inner defender. 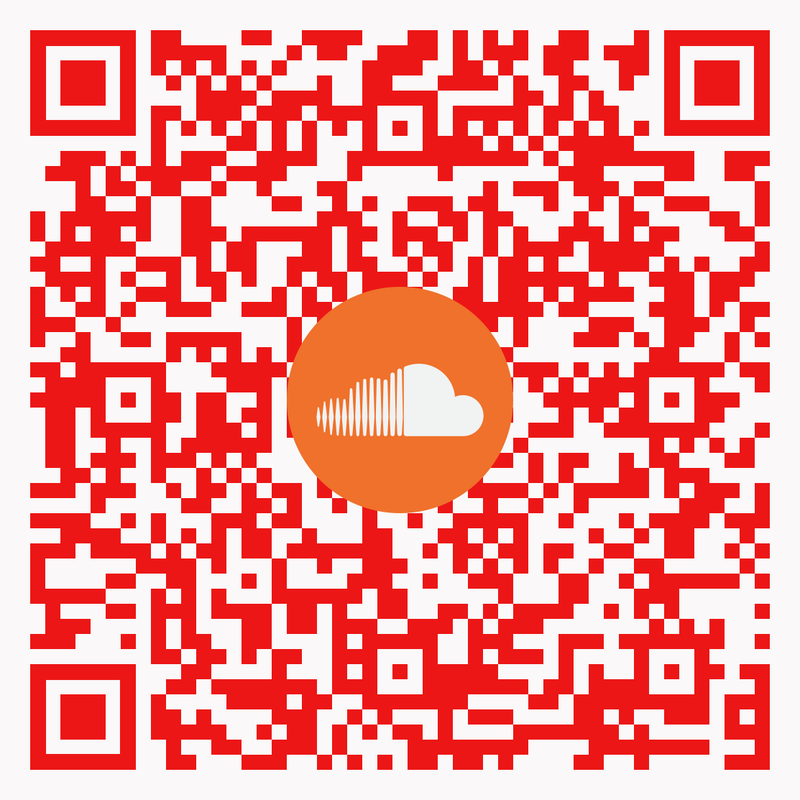